Customer teams across the world have been victorious with the Lynk & Co 03 TCR race car on three continents, claiming a total of 8 victories and 21 podium finishes so far in the FIA World Touring Car Cup, TCR Asia, STCC TCR Scandinavia and TCR South America.

The most recent race at the Hungaroring in Hungary saw Uruguayan driver Santiago Urrutia winning the main race while team-mate Yann Ehrlacher scored a podium finish in the first race.

"I'm super happy to win, especially to do it here where I took my first podium back in 2012! A big thanks to Cyan Racing for the hard work all weekend long. It's still a long way to go in the championship and we need to keep pushing," said Santiago Urrutia.

A mere two points are separating the two ahead of the next race at Most in the Czech Republic on October 9-10. 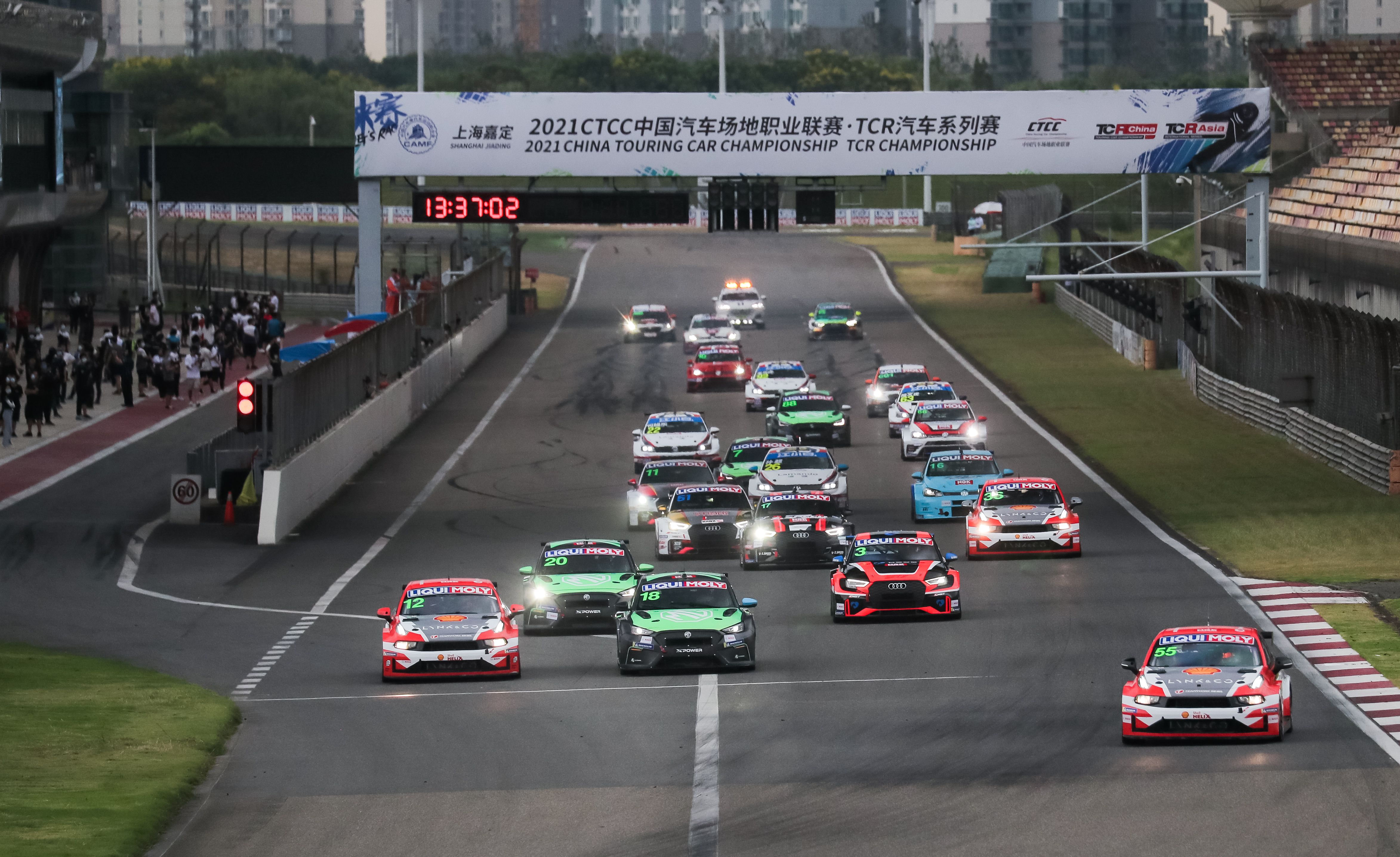 The season resumed after a break at the Shanghai International Circuit last weekend (11-12/9) where the team fought atrochious weather conditions to claim another two wins.

Ma Qing Hua and Zhang Zhi Qiang are on top of the championship standings on 103 and 71 points respectively, with Shell Teamwork Lynk & Co Racing heading the teams' standings on 176 points.

"It's been a great weekend, but also a challenging one. The weather was very tricky, but a great call on Saturday's race to change tyres straight away worked perfectly for me, I just had to keep the car on the track. I have a really strong lead in the championship, but there's still a lot of races left so it's important to not get complacent," said Ma Qing Hua.

"I'm very happy to have claimed my second win with Shell Teamwork Lynk & Co Racing, and now we have a good lead in the teams' and manufacturers' championship," said Zhang Zhi Qiang.

The next TCR Asia race will take place at the Zhuzhou International Circuit on October 7-8. 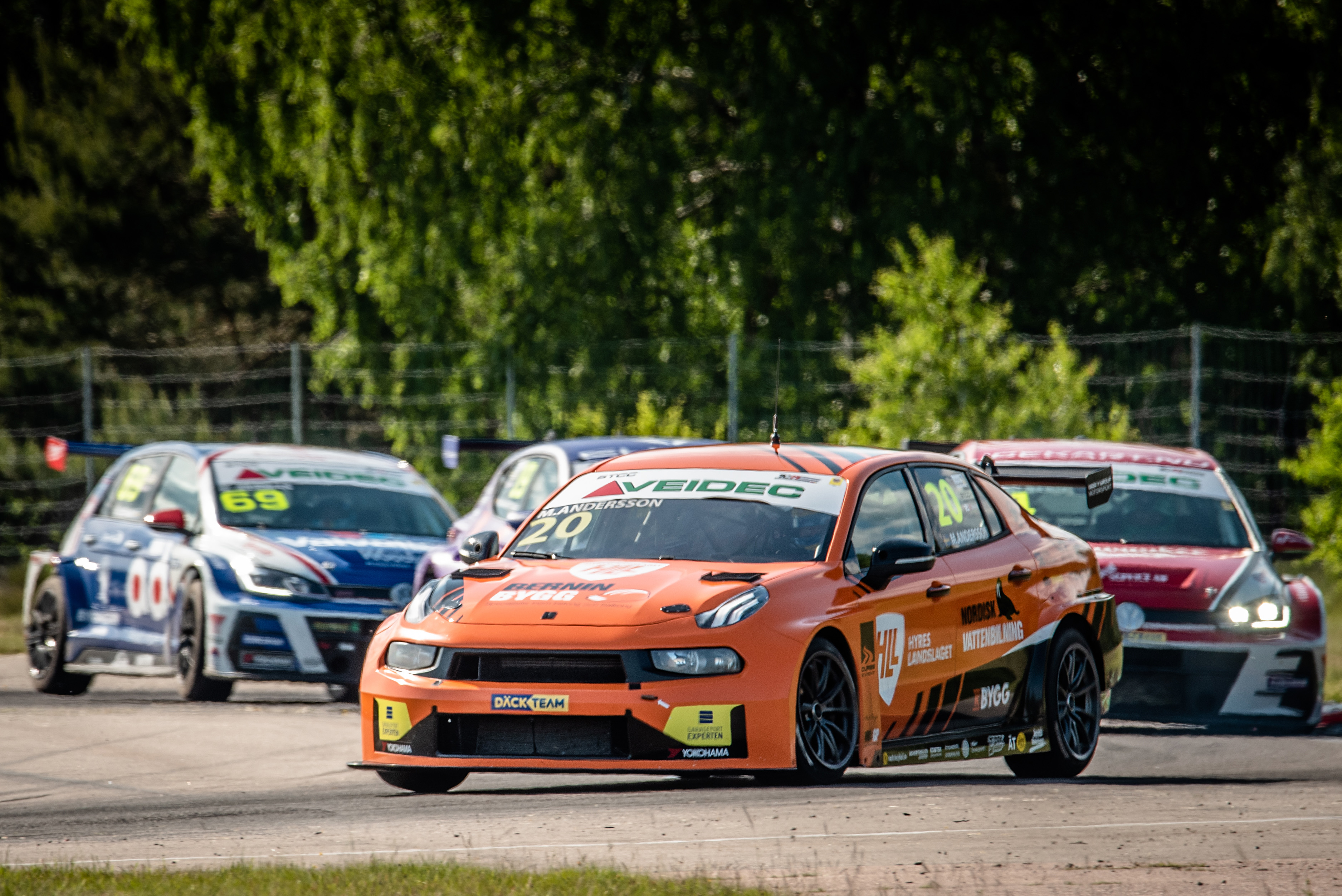 Mattias Andersson and team MA:GP started the 2021 STCC TCR Scandinavia season strongly with a victory in Race 3 of the season opener at Ljungbyhed Park in the south of Sweden in May.

The Swede has since then fought hard against a tough Balance of Performance weight to score two further podium positions as two race weekends remain of the season.

Mattias Andersson is leading the privateers' standings and is currently placed fifth in the overall standings on 135 points, just seven points behind the fourth placed Volkswagen driver Oliver Söderström.

"We started the season way above our expectations and it was awesome to score our first win in our first race weekend with the Lynk & Co 03 TCR. We've struggled a bit since then, but we are still learning for each race weekend that we take on. The circuits we head to for the final two race weekends should suit our car better and I'm optimistic of strong results," said Mattias Andersson.

The next STCC TCR Scandinavia race weekend takes place at Mantorp Park in Sweden on October 2-3. 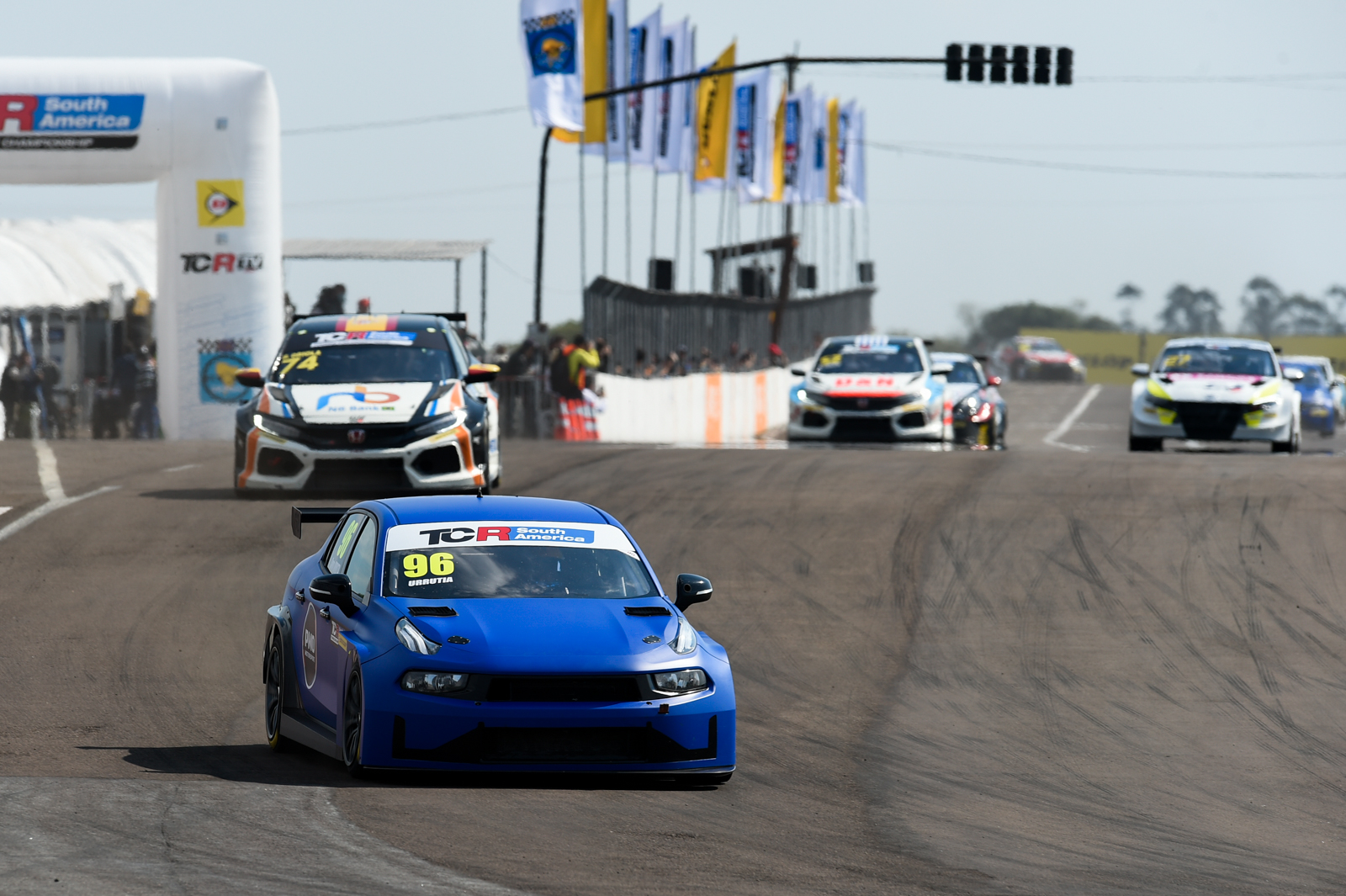 PMO Motorsport made its TCR South America debut at Riviera in Uruguay last weekend (11-12/9) with local hero Santiago Urrutia, who is also racing for Cyan Racing in the WTCR, and team-mate Pablo Otero.

The team joined the series at mid-point of the season in the best possible way, with Santiago Urrutia scoring pole position and victory in the first race, with team-mate Pablo Otero in third place.

"I am very happy to have secured a home and debut win in TCR South America. While we had some issues in the second race, the Lynk & Co 03 TCR and the team has delivered at the very top after very short preparations. This weekend has been excellent and a heartfelt thanks to everyone in the team," said Santiago Urrutia.

The next TCR South America race will take place at El Pinar’s Autódromo Víctor Borrat Fabini in Uruguay on October 2-3.