The 2021 season marked the so far most successful year for the Geely Group Motorsport built Lynk & Co 03 TCR race car.

"We are delighted to see our customers fully utilising the potential of the Lynk & Co 03 TCR to score impressive results on racing circuits in Asia, Europe and South America throughout 2021," said Alexander Murdzevski Schedvin, Head of Geely Group Motorsport.

A total of six titles, 20 race wins and 50 podiums were claimed in the hands of customer teams across the globe - including the FIA World Touring Car Cup titles for the second year in succession.

"Following the strong efforts and results of our customers in 2021, we look forward to an exciting 2022 season and to expand to further markets and championships," said Ron Hartvelt, Customer Sport Director of Geely Group Motorsport.

Swedish outfit Cyan Racing claimed the FIA World Touring Car Cup titles for drivers and teams for the second year in succession, making it a total of five out of six possible WTCR titles for the Lynk & Co 03 TCR sice its debut in the championship two years ago.

"World champion again, it feels so amazing! A big thank you to everyone at Cyan Racing and Lynk & Co, I could not have done this without them. There has been so much pressure this weekend and to crown the season with my second straight world title is indescribable. I will keep this feeling with me for a long time," said Yann Ehrlacher.

"It's been a really tough season which makes this result even better. The competition has been super hard this year and we have had to fight hard from the first to the last race. I am really proud over everyone in the team who have enabled our fifth consecutive world title. This is certainly a day for the history books of Cyan Racing," said Fredrik Wahlén, CEO of Cyan Racing. 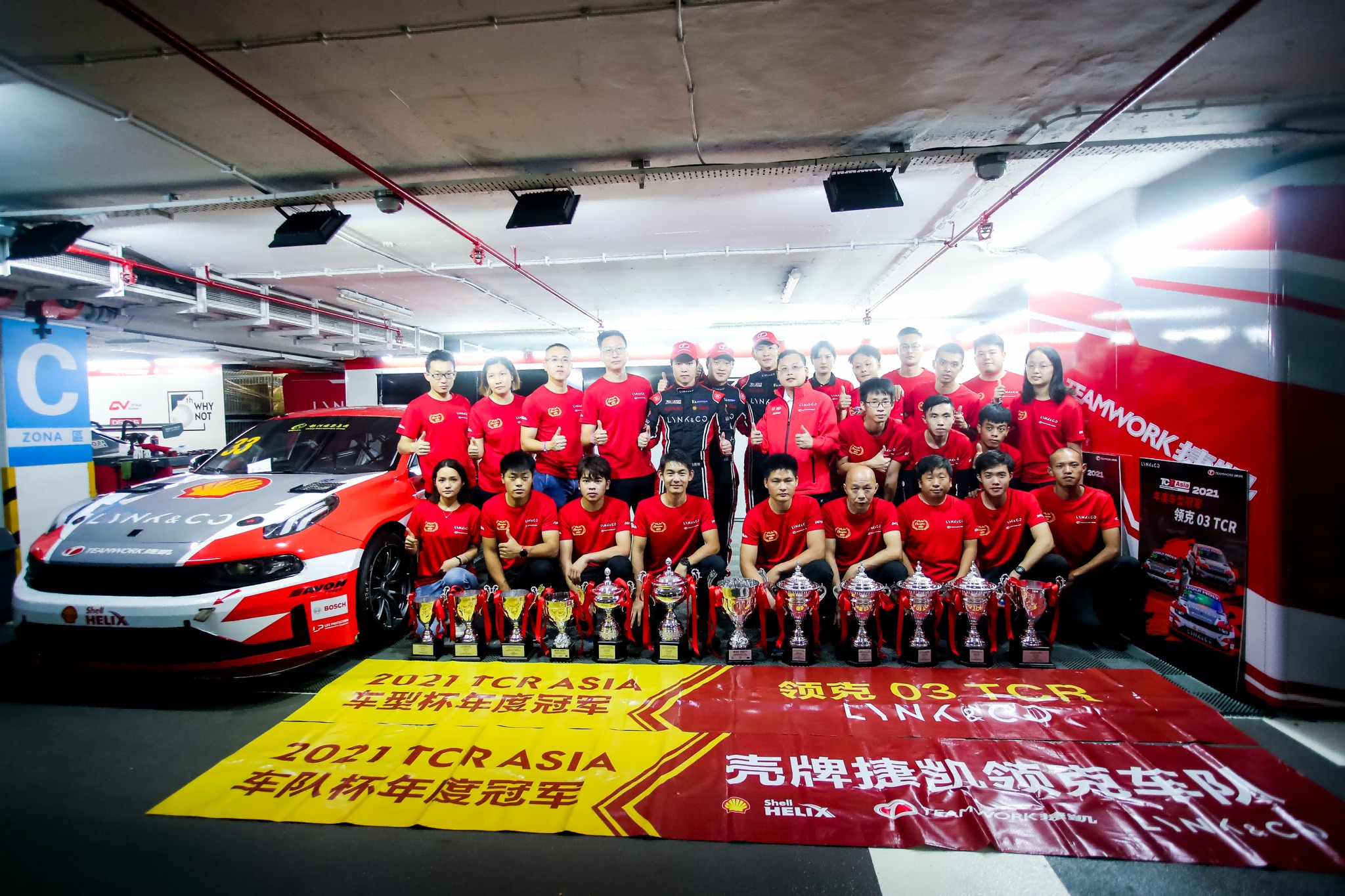 Jason Zhang headed team-mate Ma Qing Hua to a Teamwork Motorsport 1-2 in the drivers' standings while the team beat MG XPower in the team standings.

"I’m really honoured to be here with my Chinese friends, and fellow Chinese drivers and to stand here on the podium and take the TCR Asia title. Huge thanks to the team, who gave me a very fast, very good call all weekend and all season," said Jason Zhang. 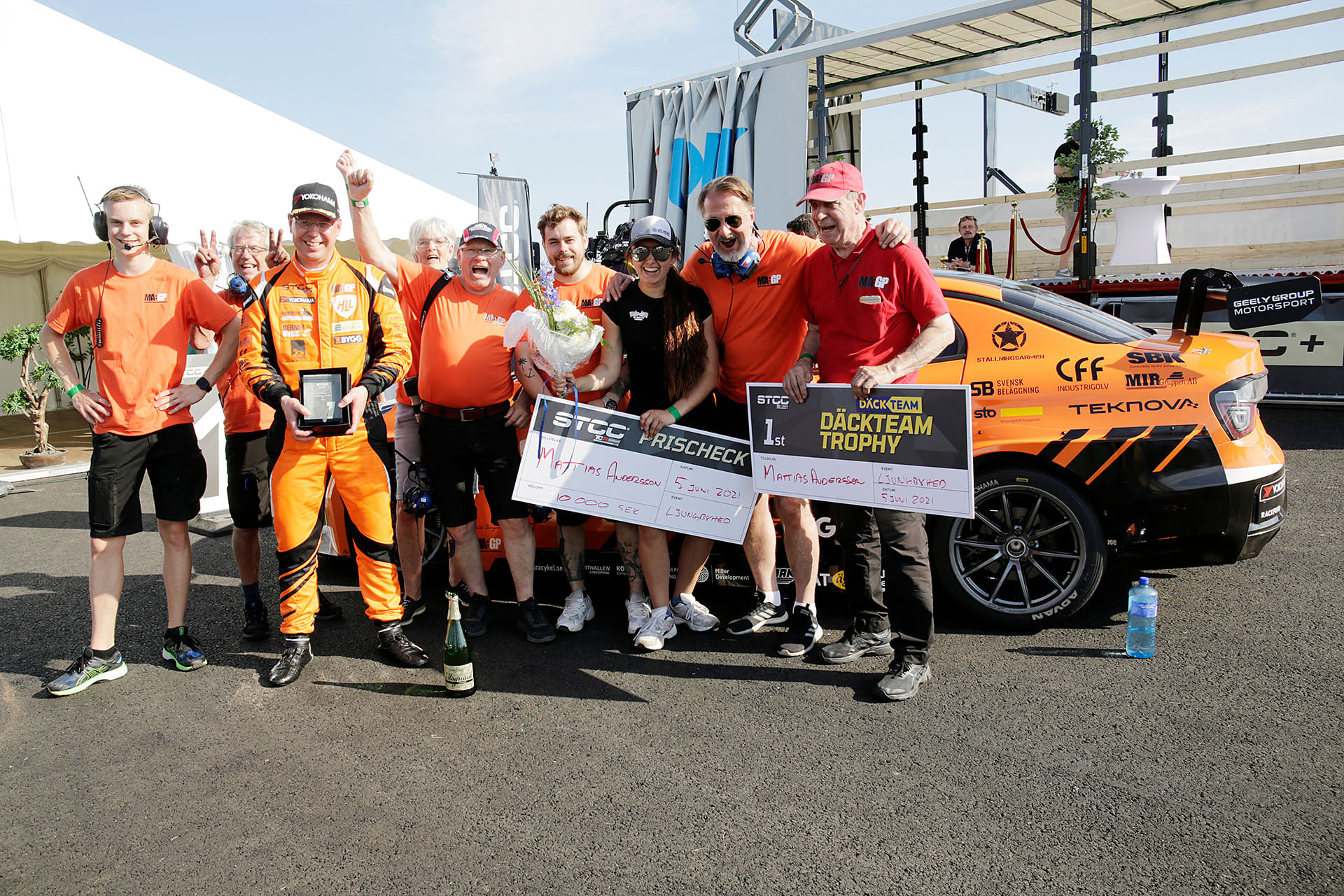 MA:GP driver Mattias Andersson claimed the independents title of the STCC TCR Scandinavia championship after making the switch to the Lynk & Co 03 TCR for 2021.

The Swede scored one victory and five podiums throughout the season.

"It's been a successful first season with the Lynk & Co 03 TCR for us. We had some bad luck during the season when fighting for the top three, but to claim the independents title and eight top five finishes is a solid foundation to build on for the coming seasons," said Mattias Andersson. 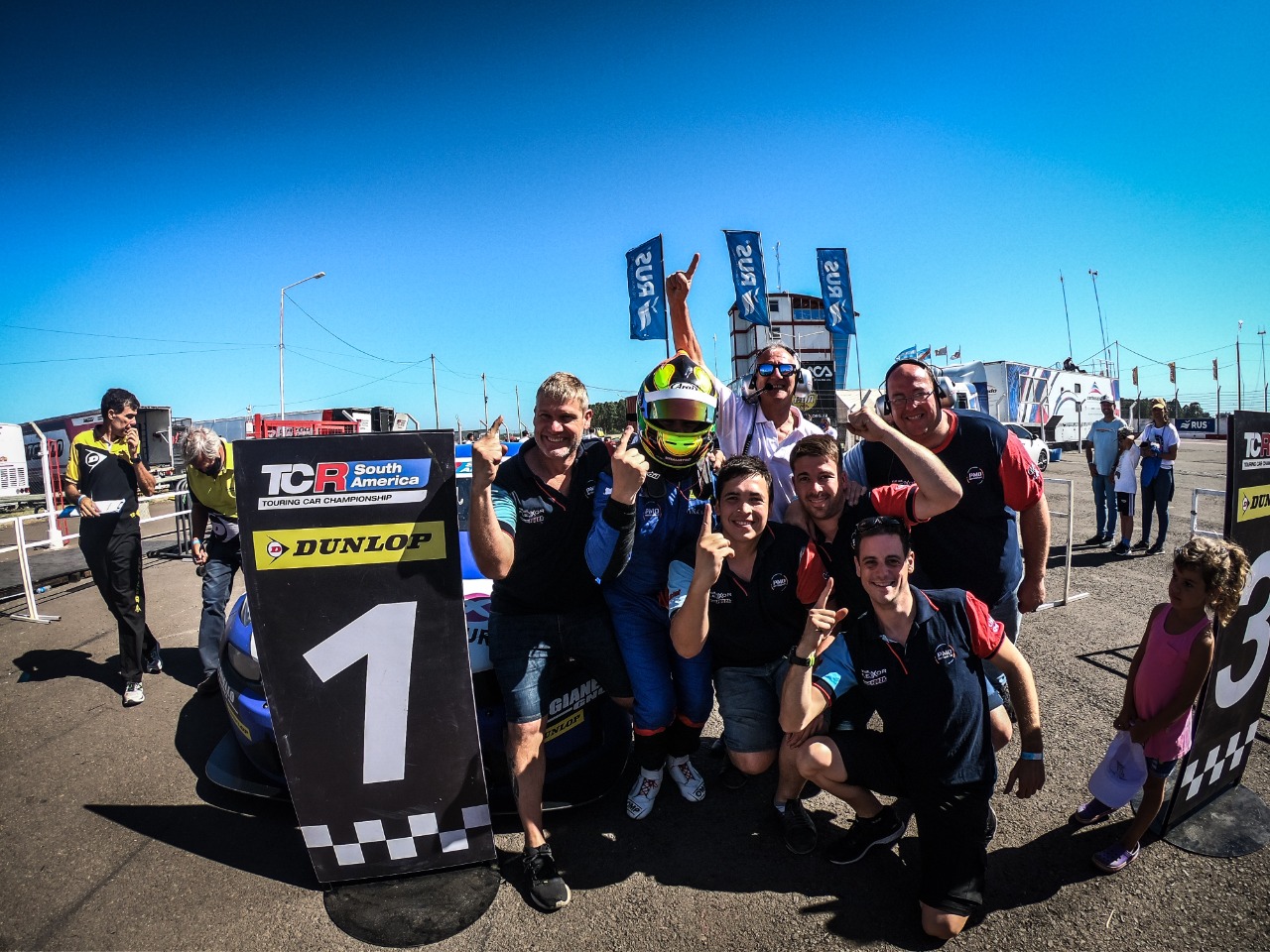 PMO Motorsport made a successful debut in TCR South America, claiming a total of five victories and ten podium finishes - despite joining at mid-point of the season.

Fabricio Pezzini won the last race of the season Autodromo de Concepción to finish eighth in the standings after taking part in just the last three events of 2021.

“I feel very comfortable with the car and the team. We have been very competitive despite carrying a lot of weight in the season finale. I hope that we will be back just as strong next year,” said Fabricio Pezzini.