The Lynk & Co 03 TCR has reached a milestone of 100 podium finishes in the hands of customer teams Cyan Racing, Teamwork Motorsport, MA:GP and PMO Motorsport on racing circuits across the globe since its introduction in 2019.

"This is a true milestone for everyone involved in the Lynk & Co 03 TCR development and especially for all drivers and team staff of the customer programmes," said Alexander Murdzevski Schedvin, Head of Geely Group Motorsport.

"100 podium finishes from the, so far, four customer campaigns is a true testament to the performance, reliability and abilities of Lynk & Co race car. We will continue to provide strong support to our customers to make sure that 200 podium finishes is reached even faster."

Santiago Urrutia's Spanish podium is the sixth WTCR podium finish of Cyan Racing so far this season where the Uruguayan driver is currently placed third overall and the team is placed second.

Mattias Andersson of MA:GP has scored one podium finish so far in the STCC TCR Scandinavia championship, while the TCR Asia season of Teamwork Motorsport starts on July 7-10 at Zhuzhou International Circuit in China. 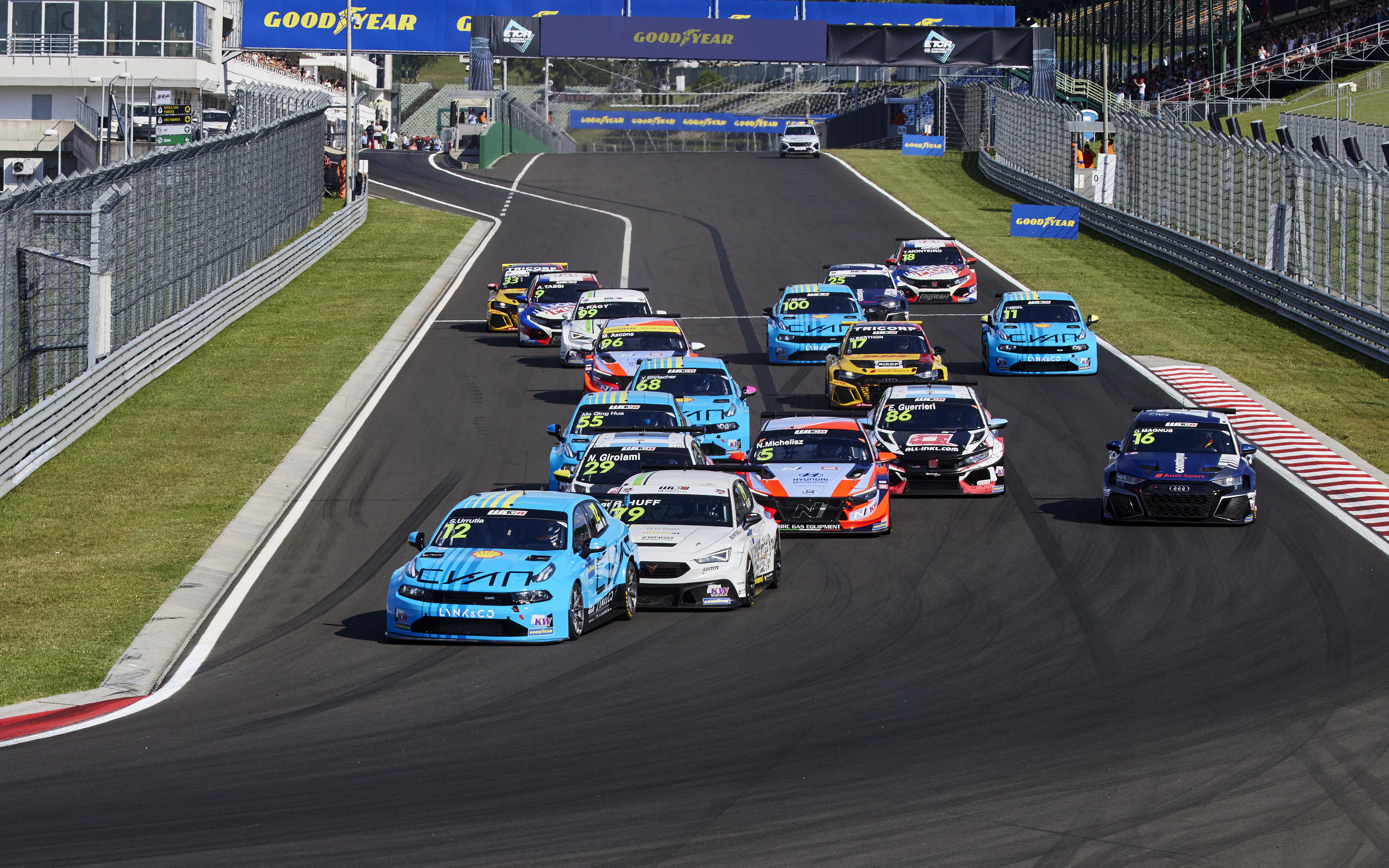 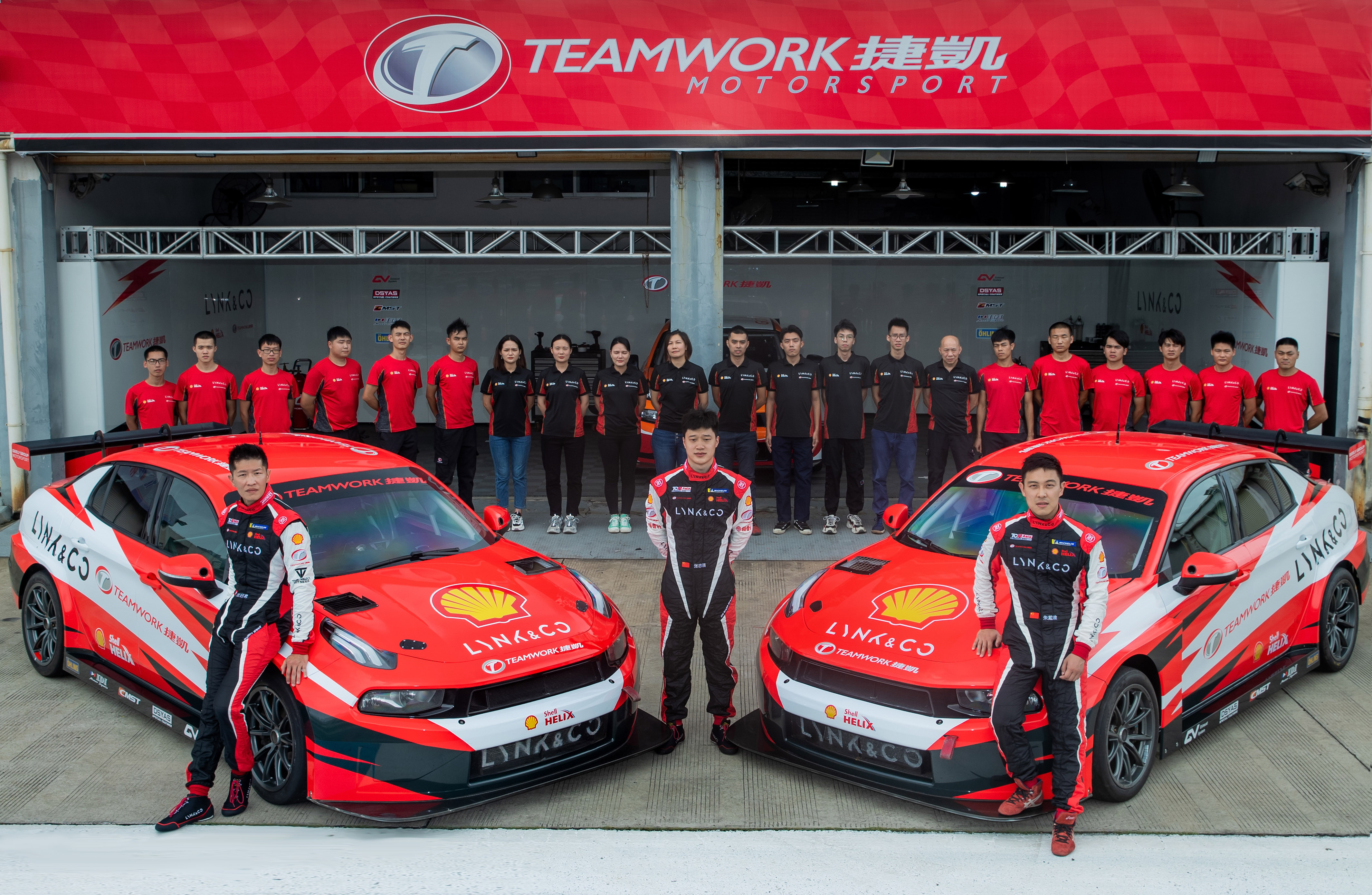 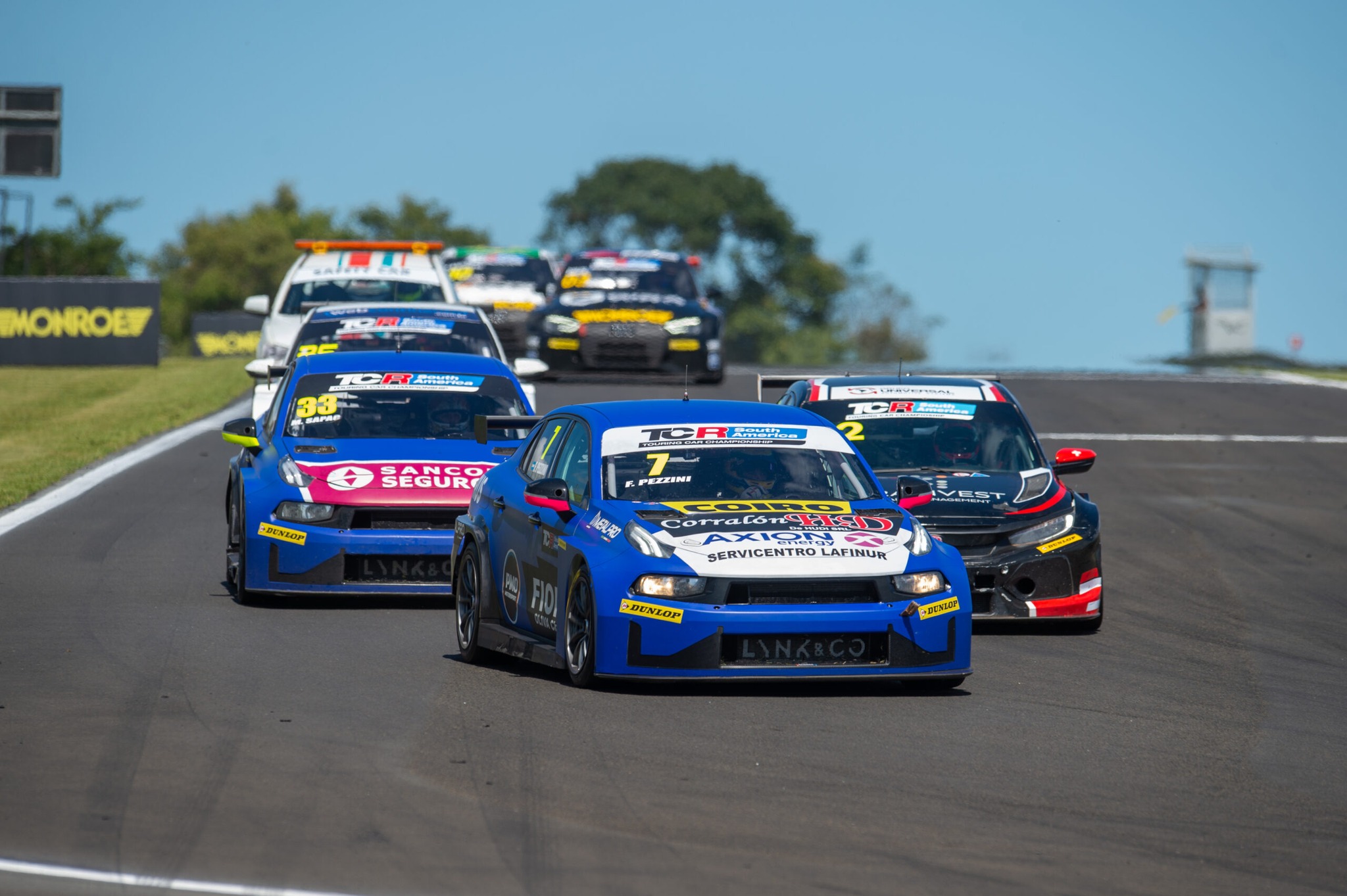 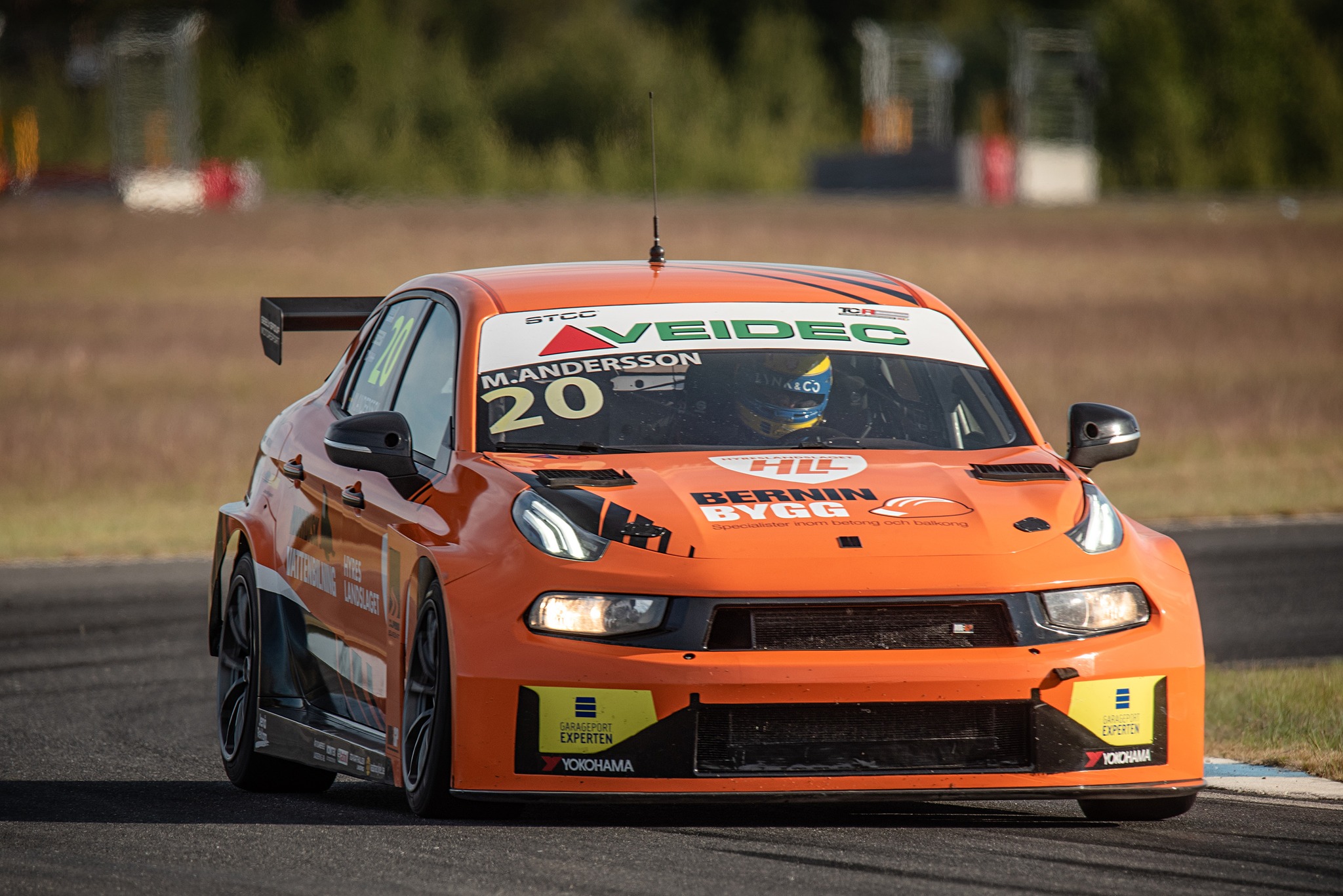